The Common carp fish is a freshwater fish species. It is also called ‘European Carp‘ and actually a freshwater fish of europhic waters in lakes and larger rivers in Asia and Europe. It is available throughout the world, but the native wild populations are considered vulnerable by the IUCN. It is often considered as a destructive invasive species, being included in the list of 100 worst invasive species. 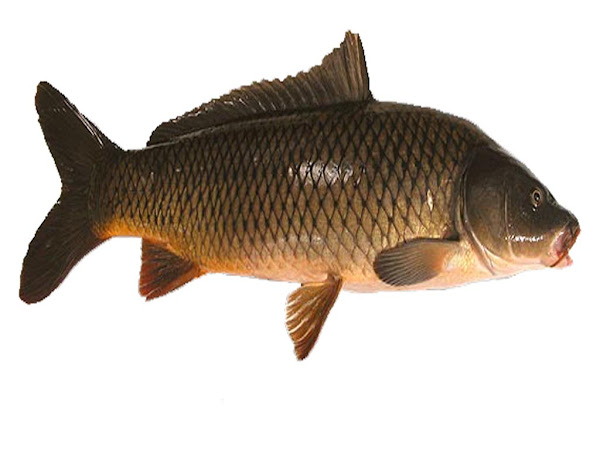 The Common carp fish are omnivorous. Generally, they can eat a herbivorous diet of water plants, but prefer to scavenge the bottom for insects, crustaceans (including zooplankton), crawfish and benthic worms.

No Review is Found

You must have to login to give a review
Login

See all the related products from below

Hello! Welcome
to Bihar Fish Seed Center We are selling all types fish seed.
We supply Best Quality Fish Seed in India and outside India also.